The economic and political crisis in Venezuela were central points of discussion during the 25th Ibero-American Summit last week.

Venezuelan President Nicolás Maduro skipped the event in Cartagena, Colombia, not far from his capital of Caracas.

Envoys from the country did attend, but they focused on the theme of the conference — youth, education and entrepreneurship. 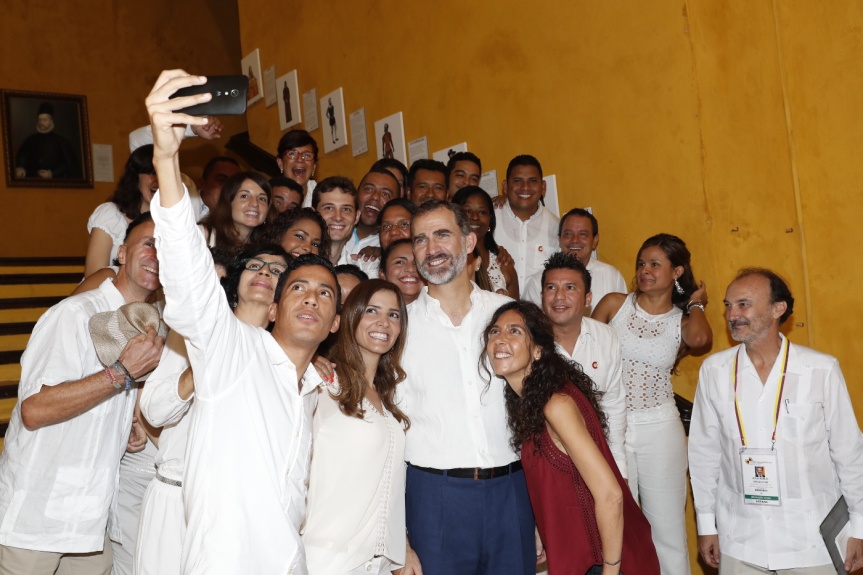 King Felipe, honorary president of the Organization of Ibero-American States, took time to reiterate Spain’s support for Colombia’s peace accord with rebel forces.

The King had to rush back to Madrid over the weekend to monitor political development in parliament.