The past several weeks have been heavily focused on foreign policy for King Felipe.

The King this month also attended a European Union conference being held in Spain’s Canary Islands.

Topping off the month was a state visit from Chinese President Xi Jinping.

The crown prince is facing global outrage following the death of a Saudi journalist at that country’s consulate in Istanbul.

King Juan Carlos has always been close with Arab monarchs and has used that relationship to promote Spanish interests. 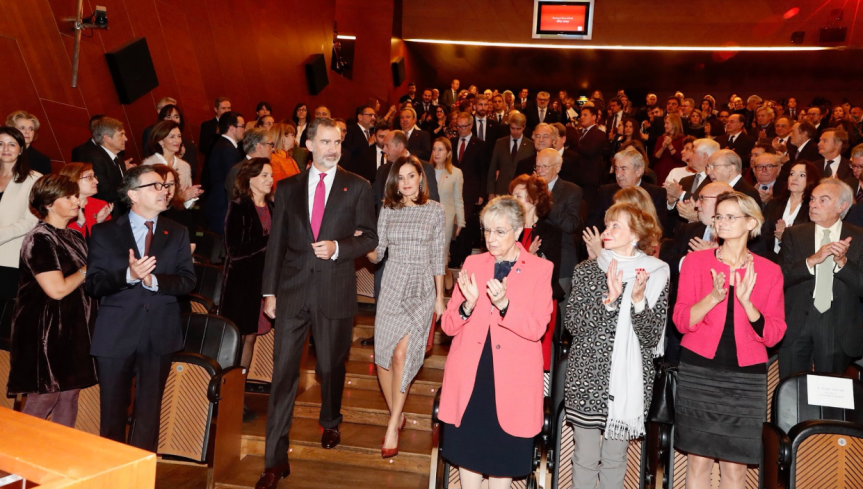 Present was Carlos Zurita, the king’s uncle and Duke of Soria, who is president of the Friends of Prado Museum Foundation.

King Felipe has just concluded a muti-day trip to Latin America, including a state visit to Peru and then the Ibero-American summit in Guatemala.

Below are images of His Majesty meeting with regional leaders, touring sites and greeting people. 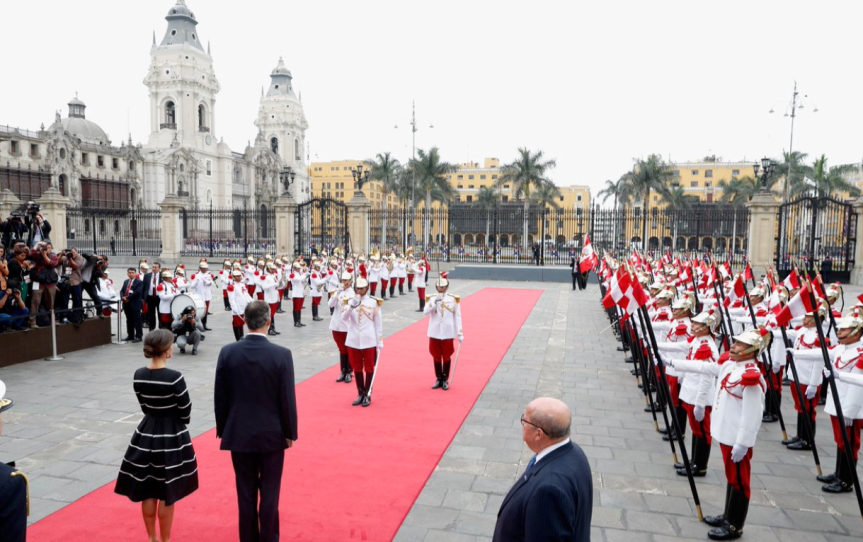 Queen Letizia accompanied the King to Peru but did not stay in Latin America for the summit. 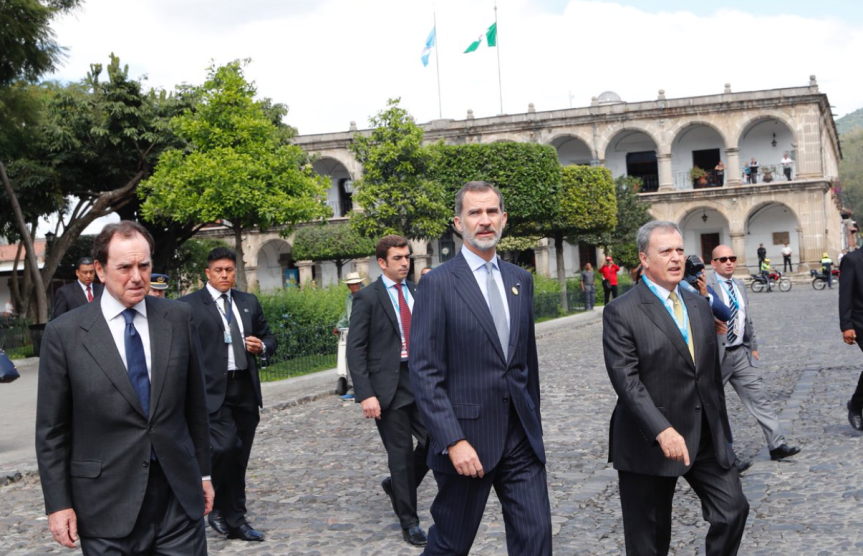 King Felipe is the honorary president of the Organization of Ibero-American States.

King Felipe traveled to France earlier this month to commemorate the 100th anniversary of Armistice Day.

The King, who traveled to France without Queen Letizia and met with numerous other world leaders, then embarked on a tour of Latin America.

Queen Sofia celebrated her 80th birthday last week with a gathering at Zarzuela Palace with family.

The Queen Sofia School of Music also celebrated a concern in her honor, where relatives and friends were in attendance.

After years keeping a distance from the Royal Family, Queen Sofia in particular is keen on bringing her daughter back into the fold.

Leonor, the Princess of Asturias and heir to the Spanish throne, made historic public remarks last week.

The princess, who is being groomed for a more public role, read a section of the Spanish Constitution, to help mark the document’s 40th anniversary.

Spain’s public broadcaster apologized after spreading a meme related to Princess Leonor’s speech. Someone added a microphone drop following her affirmation of the country as a monarchy.