Spanish newspaper El Mundo is wondering what Queen Sofia has been doing in recent months.

Queen Sofia, King Felipe’s mother, has not participated in an official event for months, and has not been seen around Zarzuela Palace. 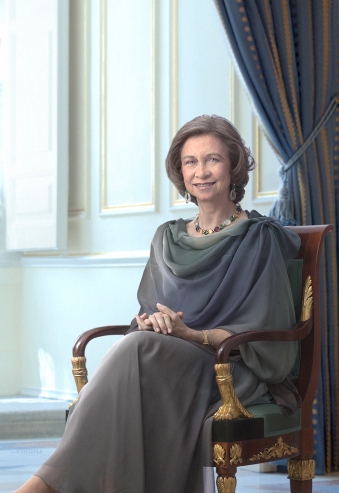 Sources tell the newspaper she has been spending time with a close circle of family and friends, including her brother deposed Greek King Constantine and cousin Tatiana Radziwill.

Queen Sofia may also be helping take care of grandchildren, including while Infanta Cristina is on trial for corruption allegations tied to her husband. 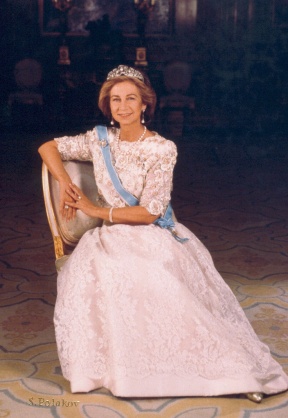 Don Juan Carlos said in a new French documentary that he saw his wife at funerals, weddings and baptisms.

Sources speculate Queen Sofia remains disturbed by her husband’s behavior and by her daughter’s legal troubles.