Queen Letizia addressed the recent terrorist attacks in Paris during a speech in Madrid today.

“Mother Teresa used to say that peace began with a smile,” said the Queen.

“It’s difficult to smile today but we will do it. It’s the first step for everything.”

Earlier this weekend King Felipe and Queen Letizia signed a condolence book at the French Embassy in Madrid. 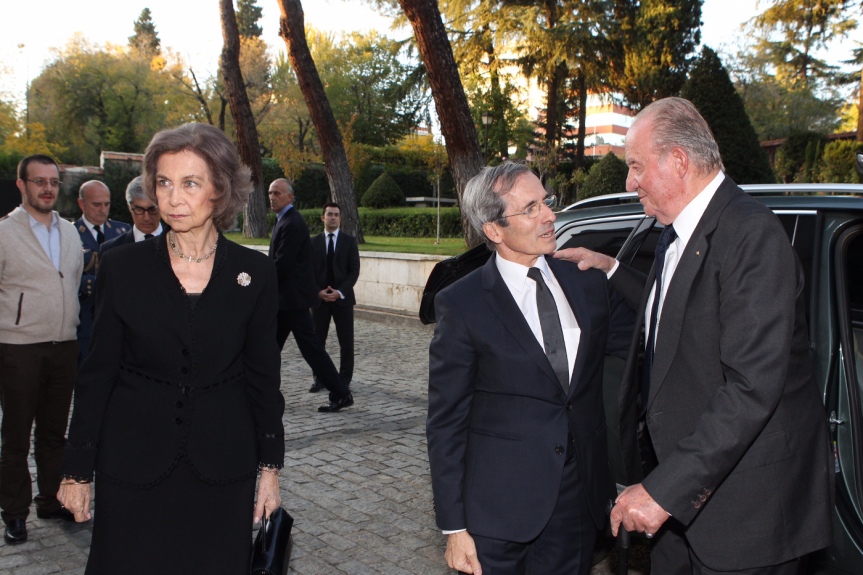 It’s the second time in recent days that King Juan Carlos and Queen Sofia are seen together.