King Juan Carlos called for unity during his customary Christmas message amid efforts by Catalan separatists to increase the region’s autonomy or become independent. 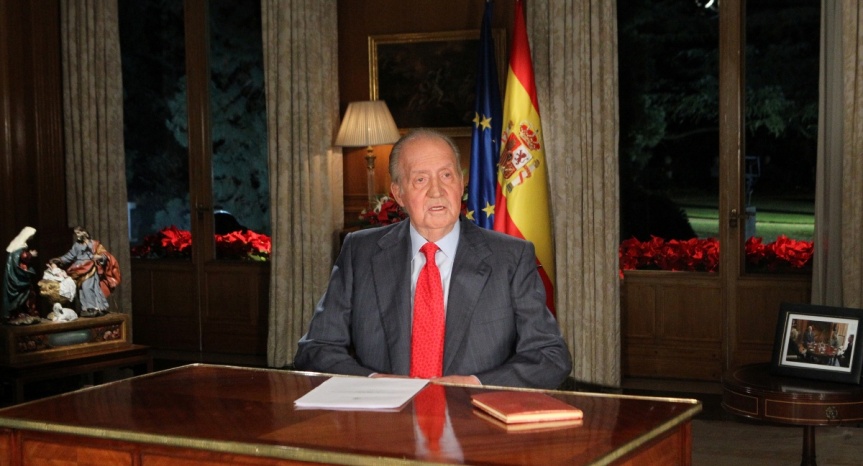 The King said the Constitution of 1978 has provided the country with its most stable period of liberty, something citizens must recognize.

At the same time, he appeared to empathize with those who believe more changes are necessary.

“I am convinced that all these questions can be resolved with realism, effort, the rule of law and the generosity of political and social forces,” said the King.

Talking about the restoration of Democracy and the current Constitutional order, His Majesty said, “Highlighting this historical achievement is not incompatible with recognizing, as I have just said, with the need to improve many aspects of the quality of our Democracy.”

He went on, “The Crown promotes and welcomes this national model. It believes in a free, fair and united country within its diversity. It believes in an open Spain where we all fit. And it believes in the Spain that we must all continue building.”

Don Juan Carlos also took time to recognize the ongoing economic crisis, note those who have left to work abroad, and the extended families who are pooling their resources to make ends meet.