Iñaki Urdangarin, the Duke of Palma and King Juan Carlos’ son-in-law, may have properties embargoed after failing to pay his part of 8.2 million in bail connected to the corruption investigation against him.

With the situation deteriorating, the community of Palma De Mallorca removed street signs in honor of the Duke and his wife, Infanta Cristina.

Meanwhile, other members of the Royal Family are working to continue their duties and show their worth to the Spanish people.

King Juan Carlos has been meeting with delegations at Zarzuela Palace. He also welcomed new ambassadors this week at the Royal Palace in Madrid.

Queen Sofia paid a visit to the National Center for Biotechnology this week, as well. 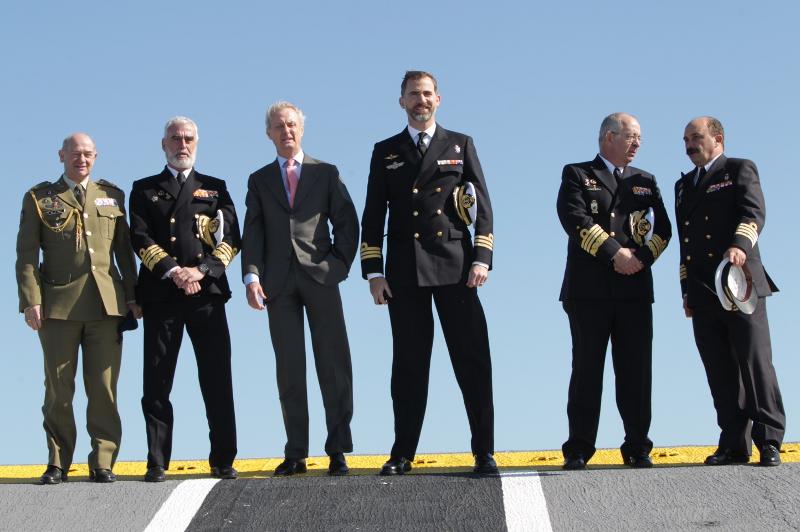