Members of the Spanish Royal Family have had a busy public agenda in the weeks since the Easter break.

Late last month King Felipe was in Strasbourg, speaking to the Council of Europe Parliamentary Assembly to mark the 40th anniversary of Spain joining the group.

Earlier, he gave an award to actor and filmmaker Antonio Bandera as the University of Alcalá de Henares, where author Miguel de Cervantes was born. 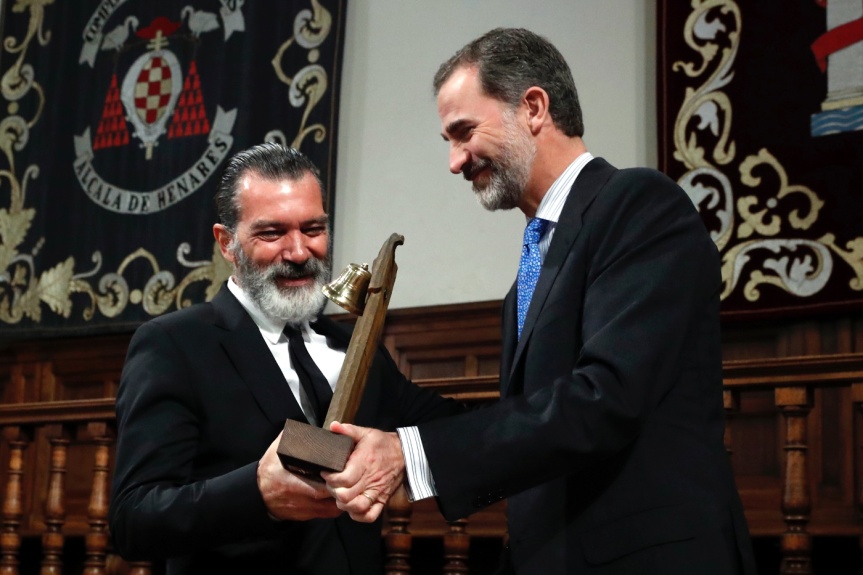 The King and Queen Letizia recently handed out the global Cervantes prize there related to the Spanish language.

The Queen last month also visited Valencia for a meeting on rare diseases, one of her focus areas, and a gathering with students.

Their Majesties spent days in the Canary Islands, meeting with local leaders and residents, including at the Christopher Columbus House in Las Palmas of Gran Canaria. 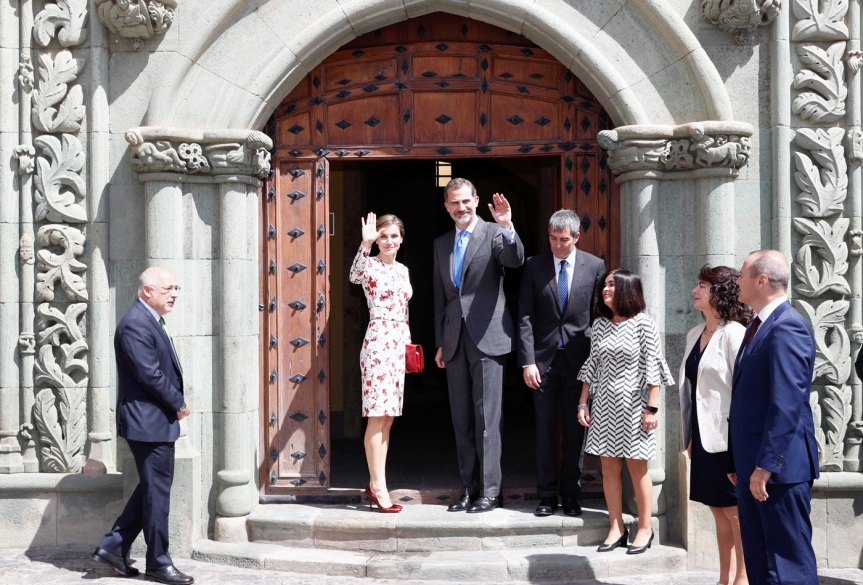 Media outlets have also reported that King Felipe and Queen Letizia are working on a good date for their postponed state visit to the United Kingdom.