King Felipe began his reign last Friday, one day after his proclamation, with a meeting at Zarzuela Palace with Prime Minister Mariano Rajoy.

Regular meetings between the Monarch and the head of government are a common part of Spanish political life.

He then presided over a gathering to honor victims of terrorism. 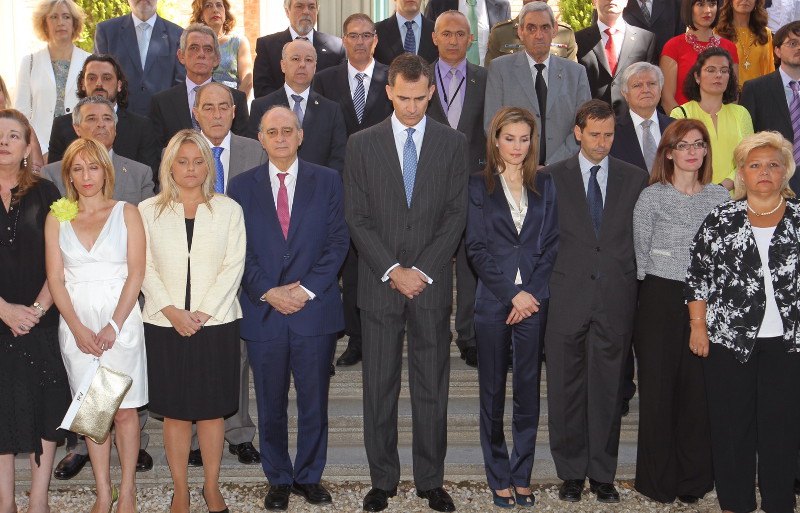 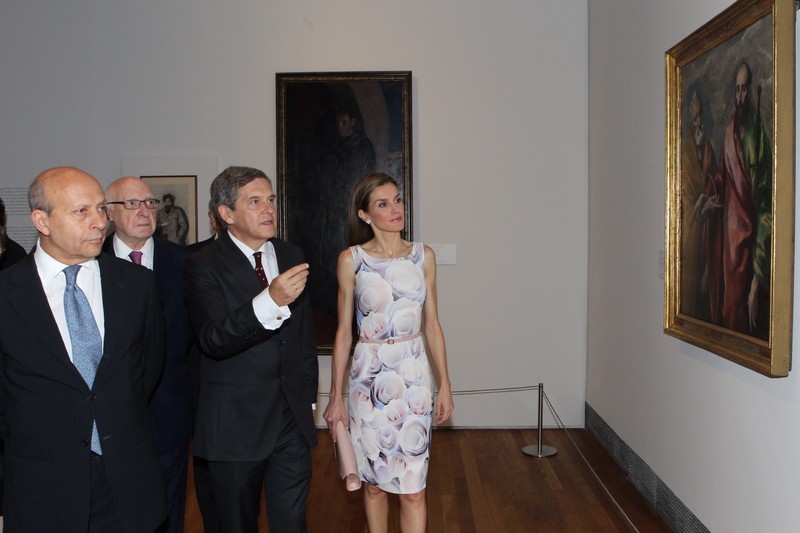 Their Majesties made the most news today when they met with numerous representatives of Spanish civil society groups, including gay rights organizations.

Media reports say it is the first meeting between Spanish Monarchs and gay rights advocates. The country is known as one of the world’s most liberal on the issue.