Danish Princess Mary Donaldson joined the Prince during the game. 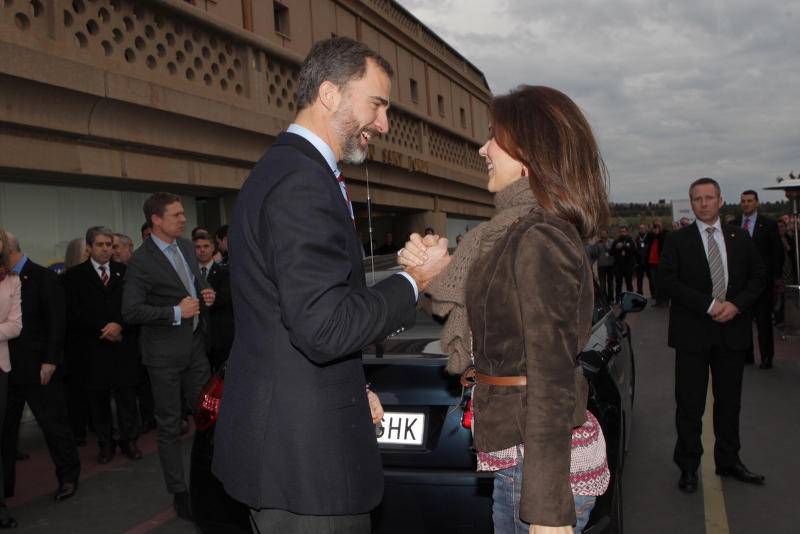